4 Steps to Close The Gap Between Application and Interview 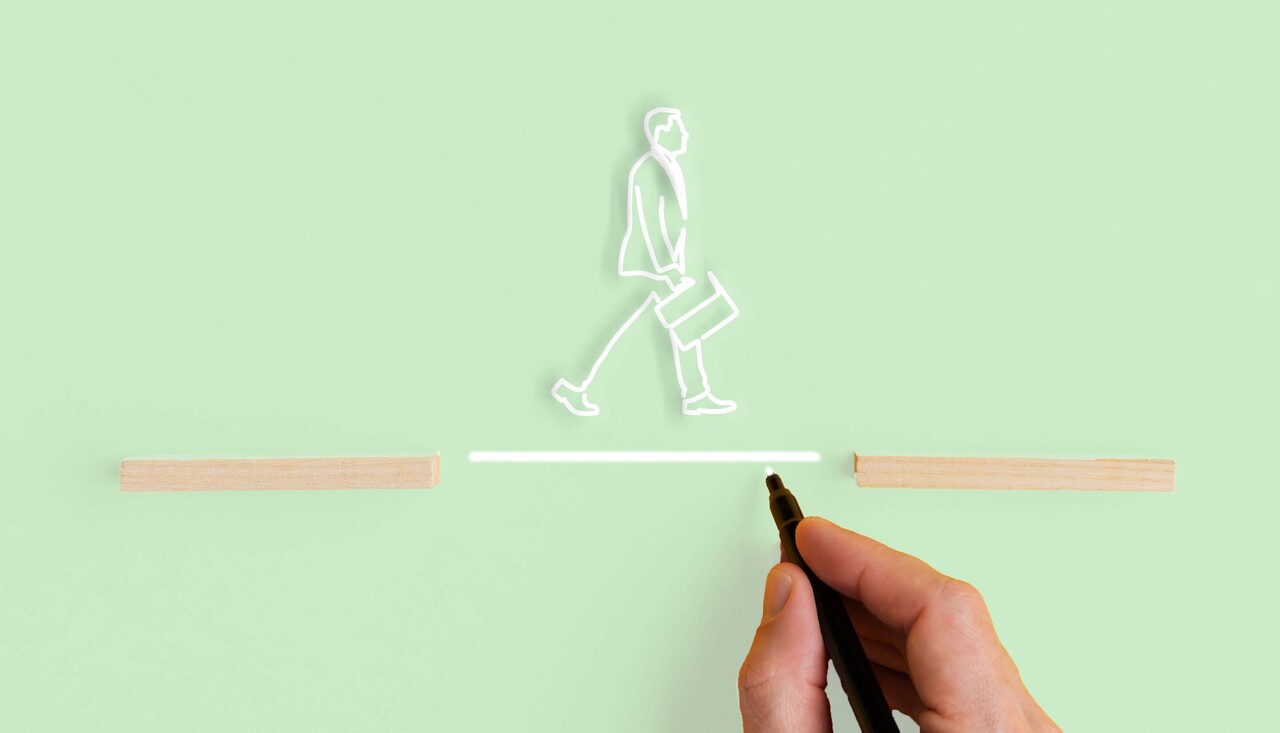 Companies can start to fill positions quickly by:

Many companies are finding value in making their application short then gathering additional information during each stage of the interview process. By cutting down the application, you can get candidates into your funnel faster. Shortening the length of your application and offering mobile applications allow candidates to apply the minute they come across the job posting. The goal is to get applicants engaged as fast as you can. While you may have more that won’t work out, you will also have more who do. The interview process will give you the information you need to determine which applicants are top prospects and which aren’t.

Staying in the mindset of speed is a great way to get applicants deeper into your funnel, a step closer to a job offer.  A rolling interview is a method that invites applicants into interviews as their applications are coming in. The applications get sorted by a sort of “pass/fail” criteria. Those who pass the desired requirements are invited to interview immediately.

By implementing a rolling basis into your interview process, you can get qualified candidates interviewed quickly and move them through the hiring process before your competition ever has a chance. With the help of on-demand interviews, the rolling interview can be even faster and require less time from you.

Scheduling interviews as the applications are submitted saves time for you and for applicants. Quicker interviews can lead to shorter time-to-hire and, in turn, meeting your recruitment goals much faster.

Want to see how Qualifi works for your recruitment team?

Step 3: Cut Down On The Amount Of Interviews

You can also expedite your hiring process by reducing the number of interviews you conduct. It’s rather common for applicants to interview with multiple companies at once. Cutting down on the steps in your interview process can help ensure your competition isn’t getting the first choice of the most qualified candidates.

Instead of three or four interviews, try dropping that down to one or two interviews. In 2015, SHRM found that nearly 80% of the 200 organizations surveyed only conducted one or two interviews which was an increase of roughly 17% from the year before. While this data is from an older study, the philosophy hasn’t changed much.

With the help of an interview scheduling tool, these types of automated interviews can create a better candidate experience by not dragging them along through multiple interviews or holding them to schedules in the busiest parts of their days. All of this can increase the effectiveness of your hiring and interview processes leading to important job openings being filled quickly and efficiently. 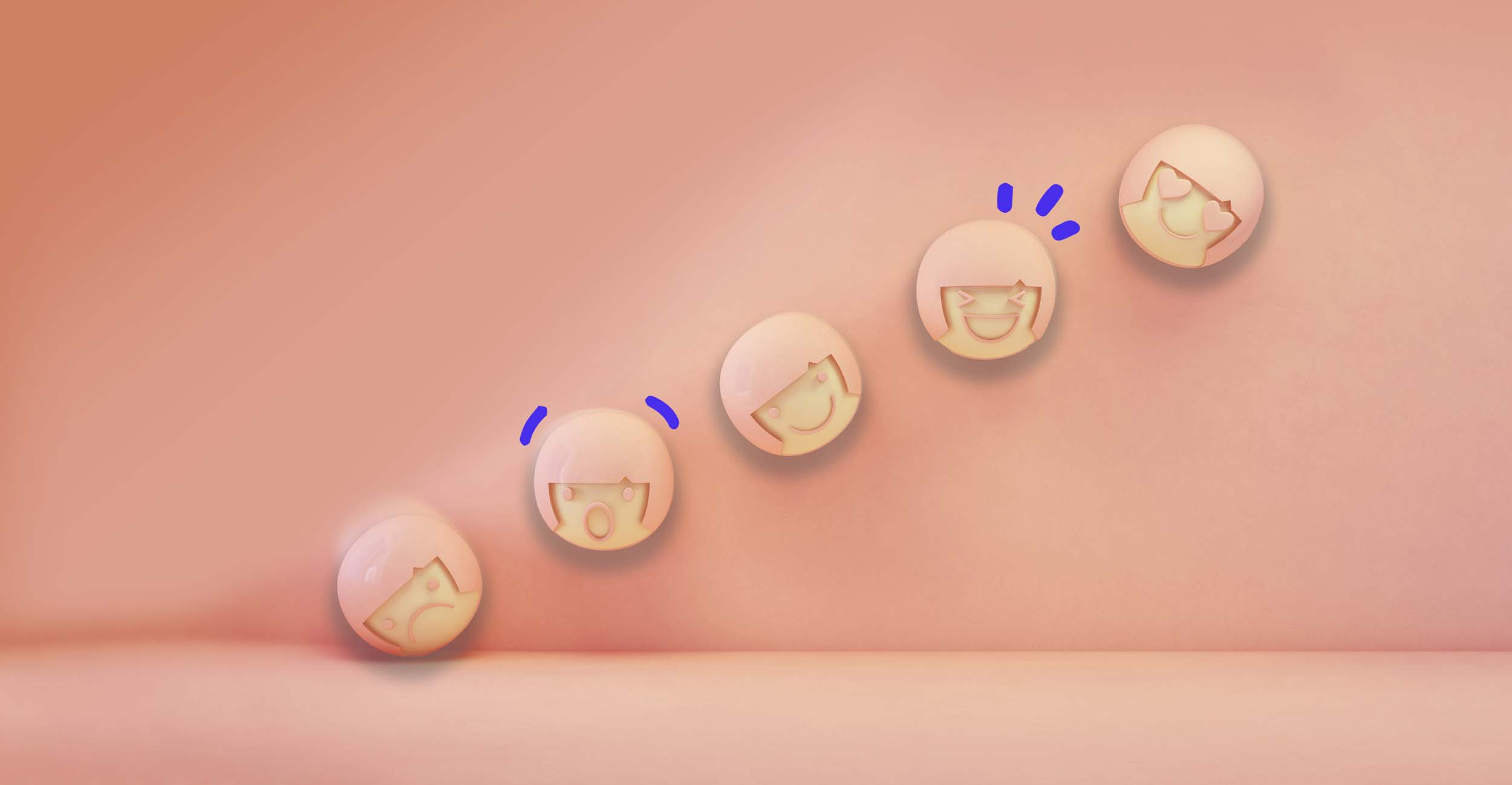 How Recruiters Can Impact Employee Engagement

Here is how your recruiters can impact candidate and employee engagement. 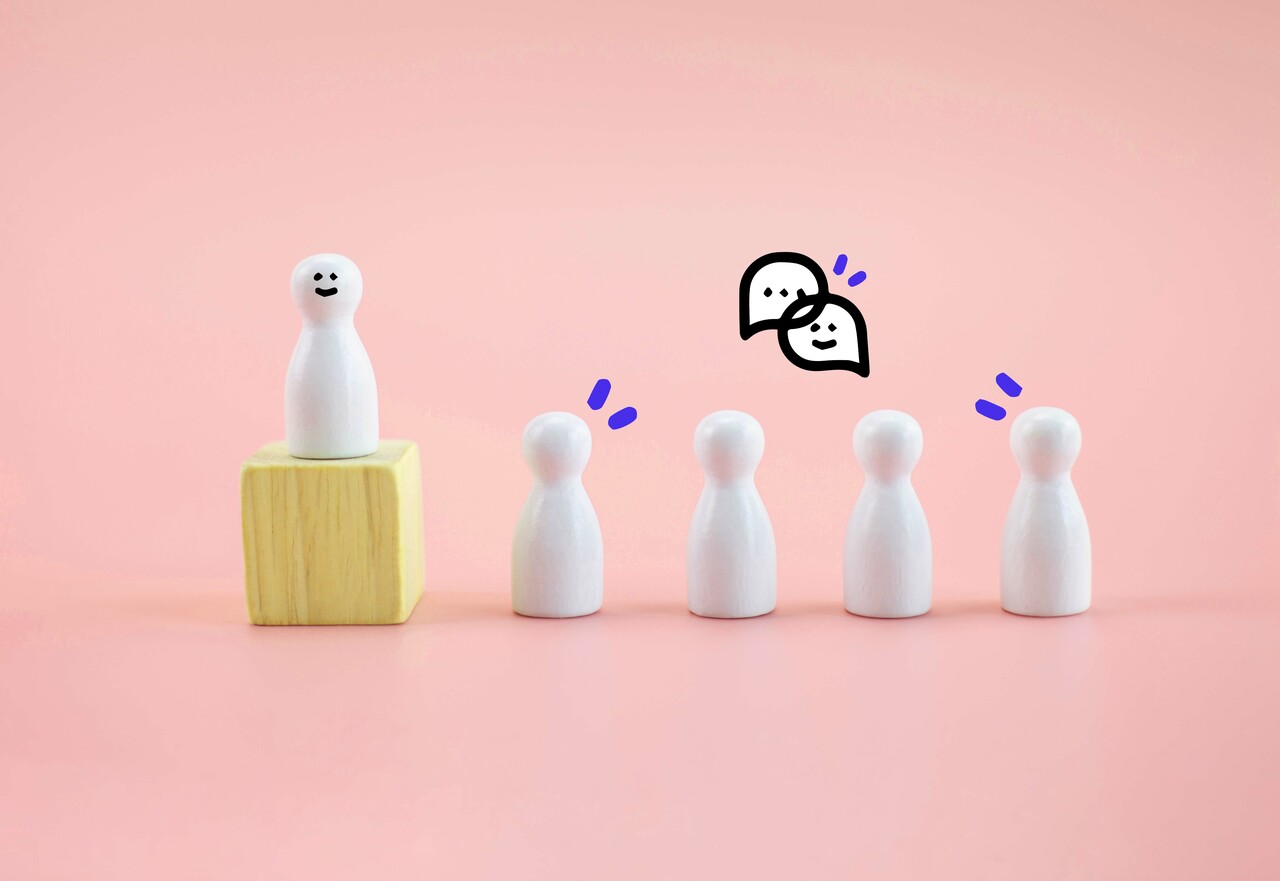 5 Ways to Improve Employee Engagement in a Hybrid Workplace 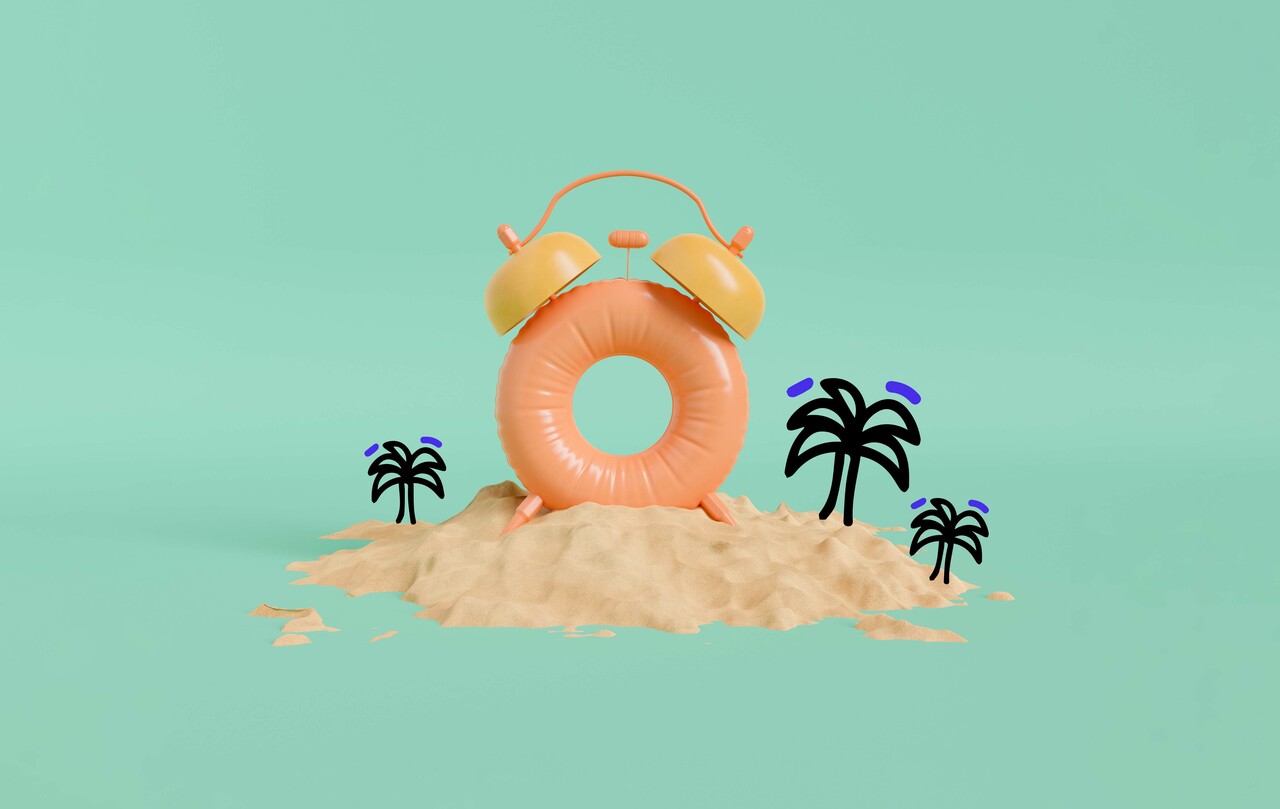 Time is the Best Perk to Attract New Talent

Respecting your employee’s time before and after they are hired is key to attracting and retaining talent.