How Qualifi Works With iCIMS

The recruitment process is getting more efficient as new hiring tools are gaining popularity amongst recruiting teams. These tools are not only used to speed up the hiring process but to make way for better candidate tracking and processing systems. You are likely already familiar with applicant tracking systems (ATS) like iCIMS. Still, you may not know that these systems can be even more effective when used alongside an interviewing tool.

On-demand or self-guided interviewing tools make an excellent complement to an ATS. Using an ATS with a traditional interview process is like having a great recipe but using old ingredients — it will never be as good as it should. On-demand interviews are a much more efficient manner of conducting candidate screening. They can be used to screen more candidates while also mitigating biases in the hiring process. When used in conjunction with an ATS, they can lead to a more effective interviewing technique that can get candidates through your hiring process much quicker.

🔗 How Qualifi and iCIMS Connect

If you already use an applicant tracking system (ATS) like iCIMS, you may be wondering how you could even connect a new system like Qualifi. Making sure everything will work together is vital for keeping your recruiting office running smoothly.

Luckily, connecting Qualifi’s platform to your iCIMS system is straightforward. All that needs to happen is we set up some connectors to facilitate the back-and-forth interaction between the two systems. Once these connectors are in place, your recruiters can determine what information from iCIMS should go to which jobs in Qualifi’s platform — essentially mapping the job from the ATS to Qualifi’s platform. After mapping this, the rest of the integration is quite low-maintenance and hands-off. Qualifi works alongside iCIMS and creates a seamless flow between your interview and applicant tracking systems.

Want to see if Qualifi works for your recruitment team?

👨‍🍳 How Qualifi Integrates with iCIMS

Imagining how two platforms work together can be challenging to visualize. So, here we’ll go through an overview of what integrating Qualifi with iCIMS would look like for each candidate.

Thanks to automation and easy integration between Qualifi and iCIMS, many of these steps do not require a recruiter to perform them manually. This can lead to a lot of saved time in the long run, as well as more candidates reviewed in a given time period.

Optional: You can also have it set up where every candidate that applies via iCIMS gets invited to take a Qualifi phone-screen.

If you already have an ATS for your hiring process, you may be wondering why you need another system at all — especially if you’re going to have to go through the process of connecting the two systems.

When the new system is Qualifi, there are easy steps to these concerns. First, Qualfi is a simple add-on to your existing ATS because it acts like a plug-in that automates all of your phone screening interviews. This can dramatically speed up your overall time-to-hire and make for a more efficient screening process while not sacrificing the candidate experience.

Second, when you use Qualifi, you basically get another recruiter on your team who can interview candidates 24/7 and even interview multiple candidates simultaneously.

To see how Qualifi can help your recruiters screen candidates 24/7 in just minutes, check out this case study from Saint Agnes Medical Center. 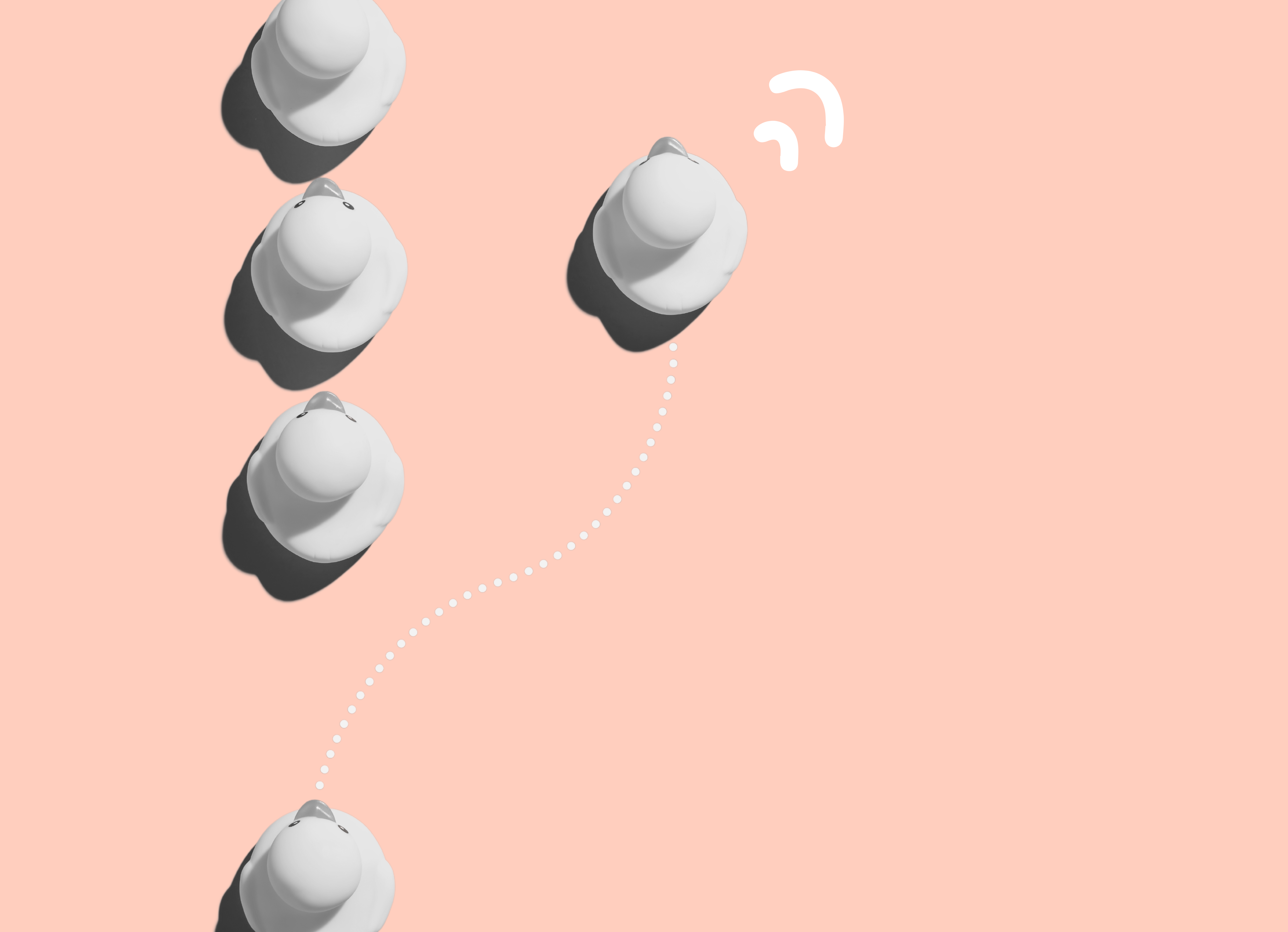 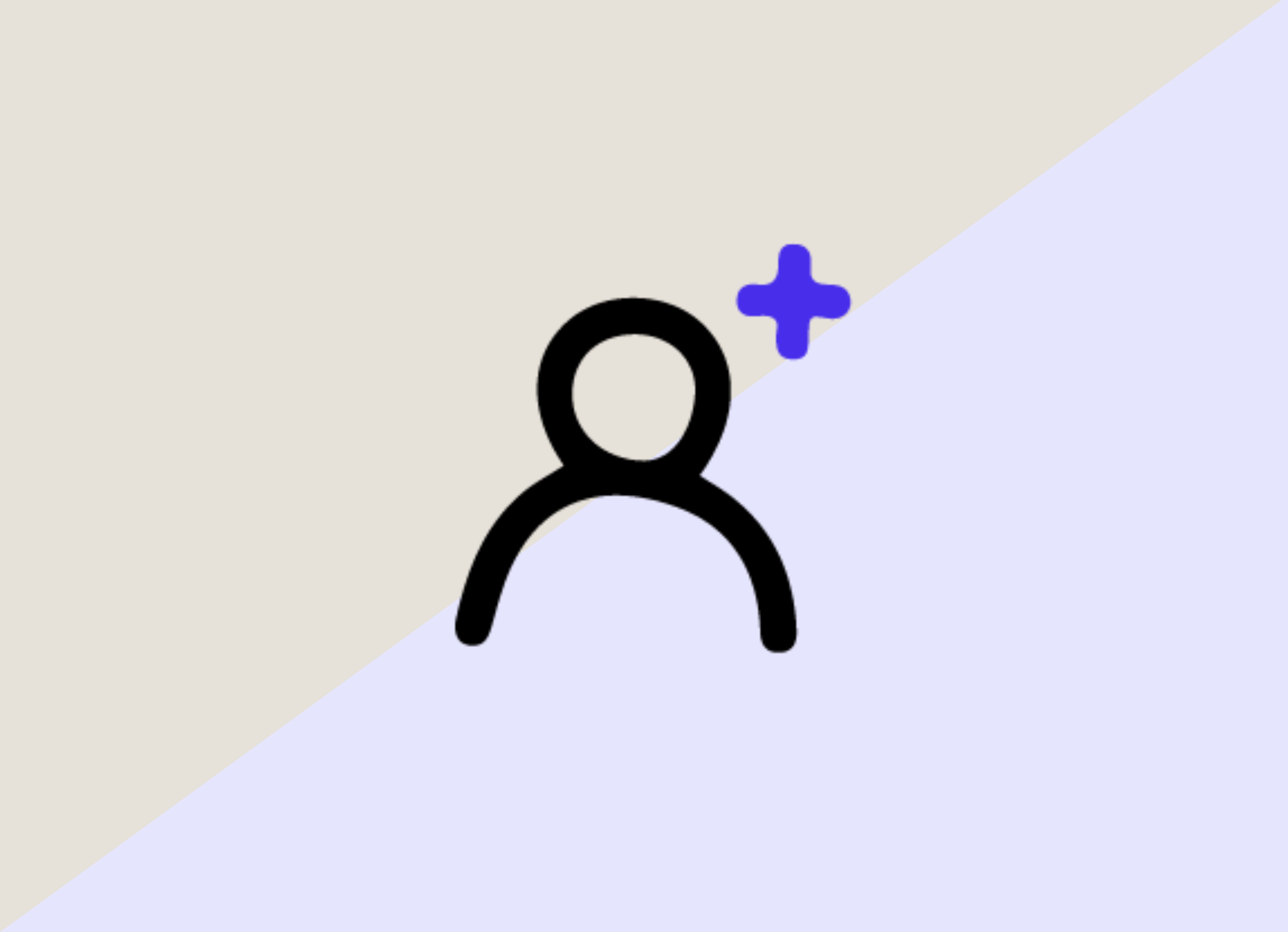 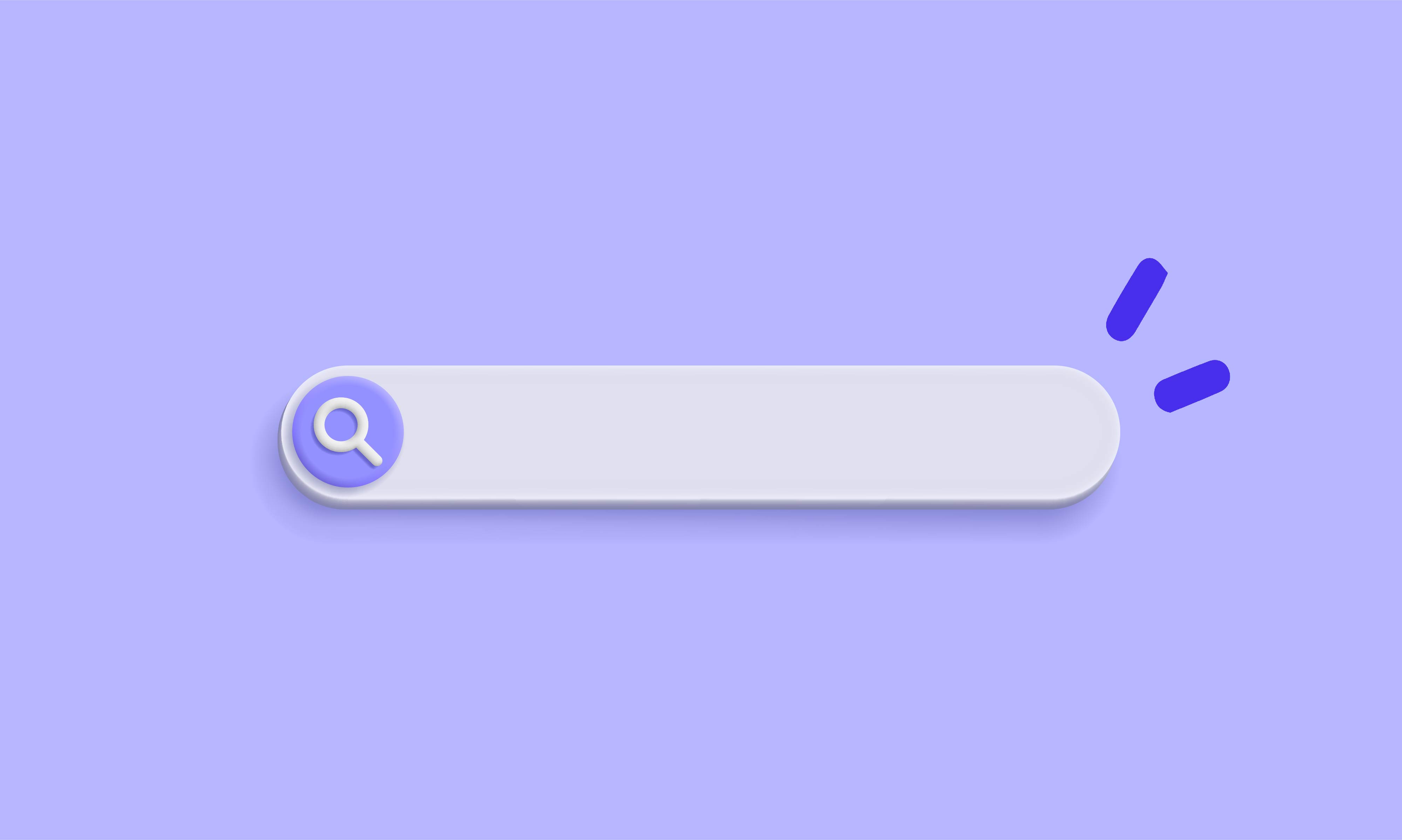