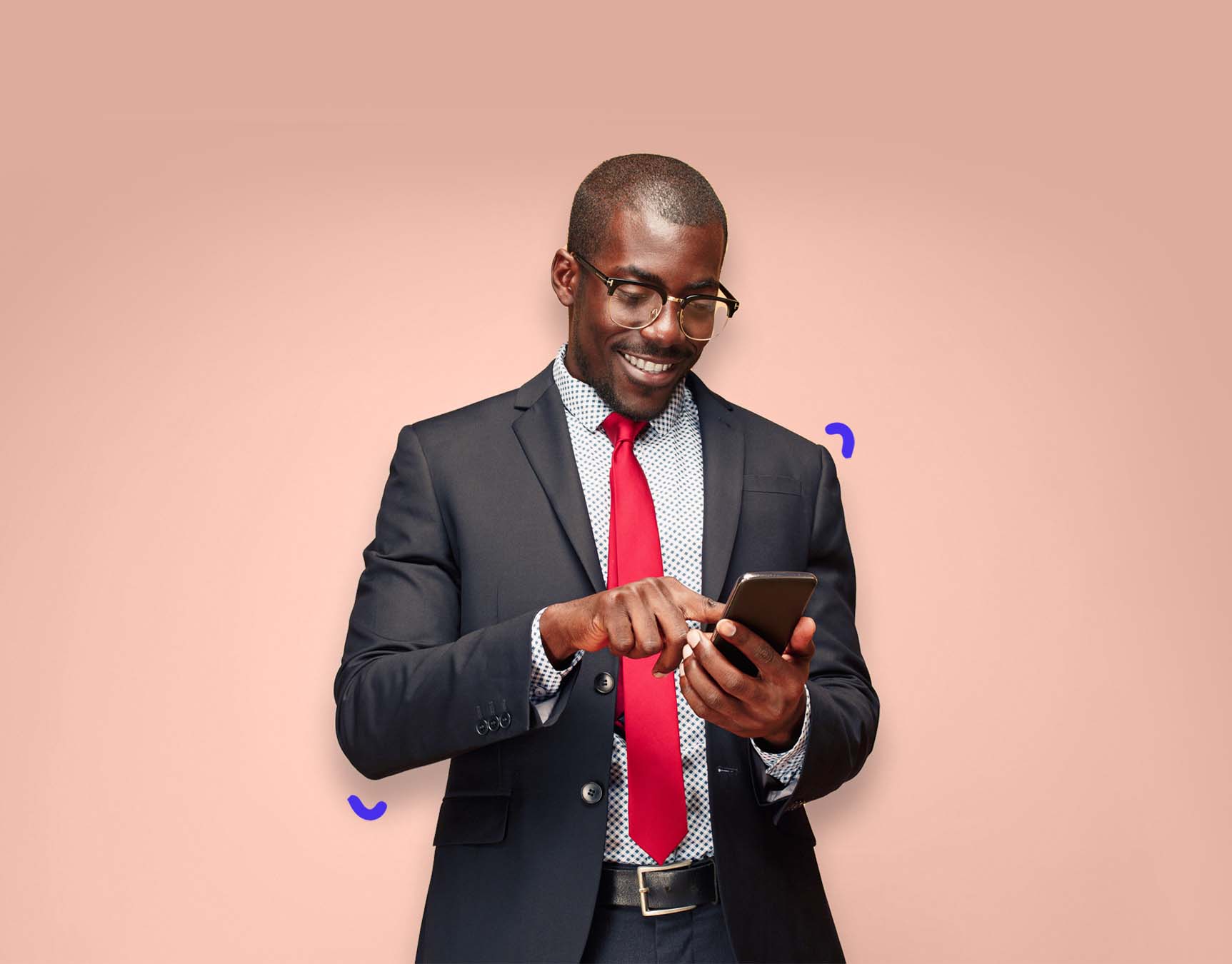 The traditional interview process can leave room for implicit biases. That is why many companies are looking for asynchronous interview tools to help their companies meet diversity goals.

When recruiters want to incorporate asynchronous interview tools into their hiring cycle, they have two choices — one-way phone interviews or one-way video interviews.

One-way phone interviews are shown to provide more accessibility than video interviews and reduce bias in the hiring process. Recruiters need to understand how each interview method impacts their DEI efforts to find the best hiring tool for them.

What is Biased Hiring?

There are layered and intersecting biases a person may have that can affect their hiring decisions. This is despite the fact that these factors are irrelevant to a candidate’s job performance.

Here are a few types of bias that recruiters should be aware of at all times:

Unfortunately, these biases are often unexamined and can lead to a homogenized workplace. If an organization doesn’t take action, implicit bias can go unquestioned and continue to influence the hiring process.

While a person’s implicit biases are often not purposeful, it is still crucial to be aware of them. Awareness of one’s bias is key to making workplaces more diverse. As recruiters and hiring managers begin to recognize their own biases, they can analyze how it affects their decisions. Then they can make decisions based on what is best for their companies rather than their bias. According to the World Economic Forum, as workplaces become more diverse, their innovation increases by 20% and their innovation revenue increases by 19%.

Are Video or Phone Interviews Better in Preventing Bias?

Both one-way video and one-way phone interviews provide candidates with a consistent interview experience. No matter the candidate, they will be asked the same questions and given the same opportunity to answer them. However, an automated phone interview reduces appearance bias by nature.

When a recruiter sees a candidate's appearance, they can be influenced by a myriad of biases. With a one-way phone interview, the recruiter doesn’t see a candidate's face or demeanor and can focus on the candidate's experience and skills.

In one-way phone interviews, a recruiter doesn’t have the chance to subconsciously judge or discriminate against candidates, inherently providing a more diverse talent pool. This way, recruiters can consciously make more moral decisions. When companies are more diverse, they heighten their innovation, increase their performance, and improve their employee retention. In fact, companies that build a more diverse team see a 22% lower turnover rate.

When interview processes become more accessible, recruiters can widen their talent pool and heighten their chance of finding the perfect hire. Asynchronous interviews are the best way to make interviews more accessible. Whether a person does not have means of transportation, they can still easily access on-demand interviews.

Automated phone interviews, however, take accessibility a step further. Some candidates may not have access to the internet or a webcam to conduct a video interview. Other candidates may have a disability that prevents them from easily using such technology.

Your perfect candidate may be someone with a busy schedule, a stay-at-home parent, or someone without access to Wi-Fi. With phone interviews, a candidate doesn't have to worry about their kid appearing in the video background or about their housemates slowing down the Wi-Fi.

Because phone interviews take away appearance biases, candidates start from an even playing field. In video interviews, candidates have to be dressed up, worry about their background appearing professional enough, and be mindful of their demeanor. A one-way phone interview gets rid of this stress. A top-tier candidate may not have access to a “neutral” background.

Phone interviews are more accessible to every economic class.

The right hiring tool can make your interview process accessible and promote diversity. Qualifi’s on-demand interviews are audio-based, immediately eliminating appearance bias and providing accessibility to more candidates. Recruiters can record their questions, and Qualfi can simultaneously invite hundreds of candidates to participate in an asynchronous interview.

Qualifi is the perfect hiring tool to help mitigate bias. When recruits listen to candidates' responses, they can focus on a candidate's experience and answers instead of their appearance. Qualifi levels the playing field for every candidate and helps recruiters view every interview objectively. Reap the benefits of a more diverse and accessible workplace today with Qualifi.

Read more about how to mitigate bias in the hiring process.

Want to see how Qualifi works with your recruitment team? 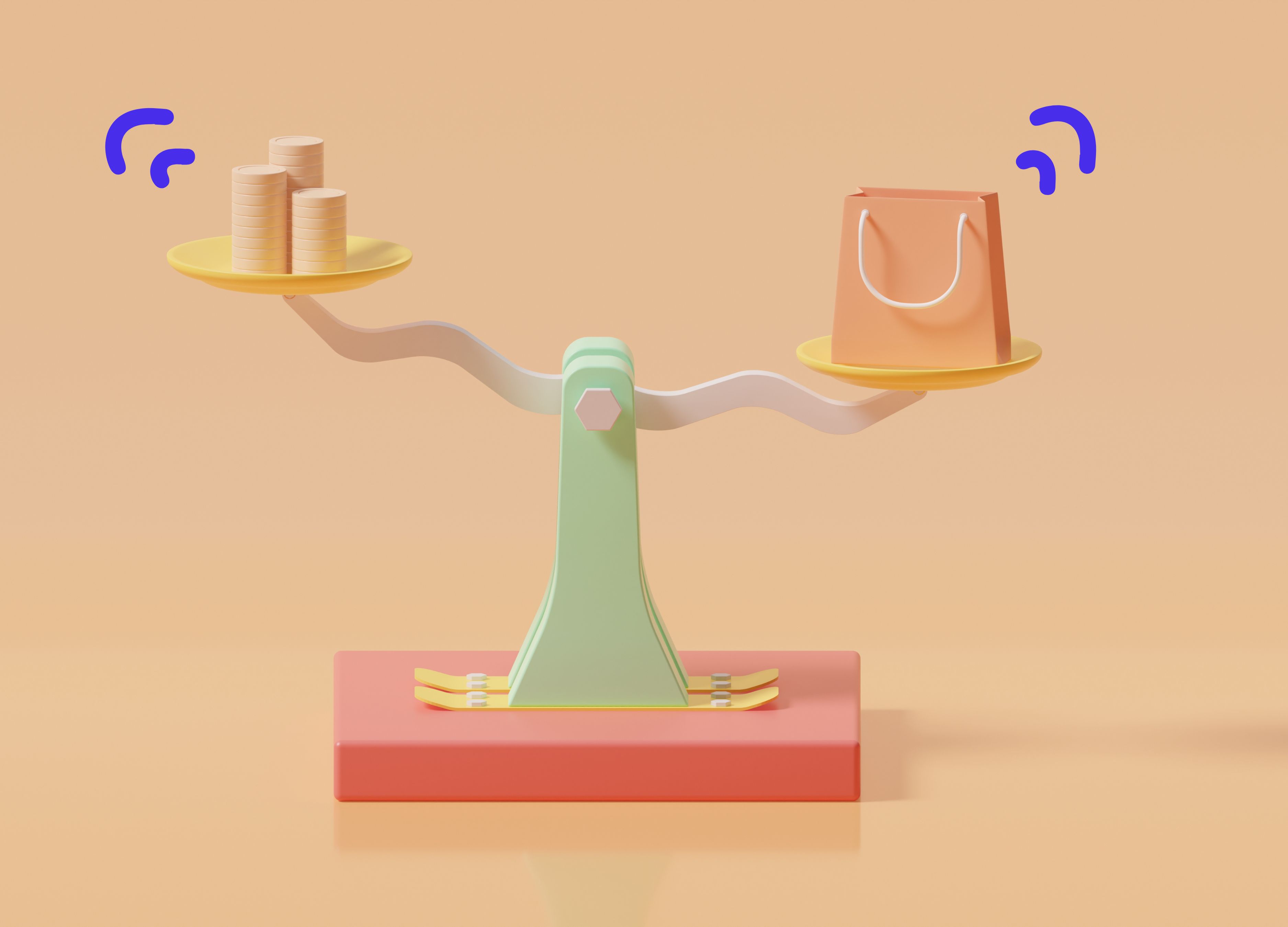 How to Assess Adverse Impact

Adverse impact is one of the most crucial metrics to assess diversity in the hiring. Use this tool to measure the adverse impacts in your hiring. 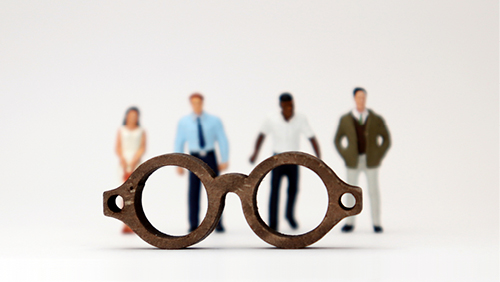 How to Mitigate Bias in the Hiring Process

Start removing bias from your hiring process with this recruiter's guide. 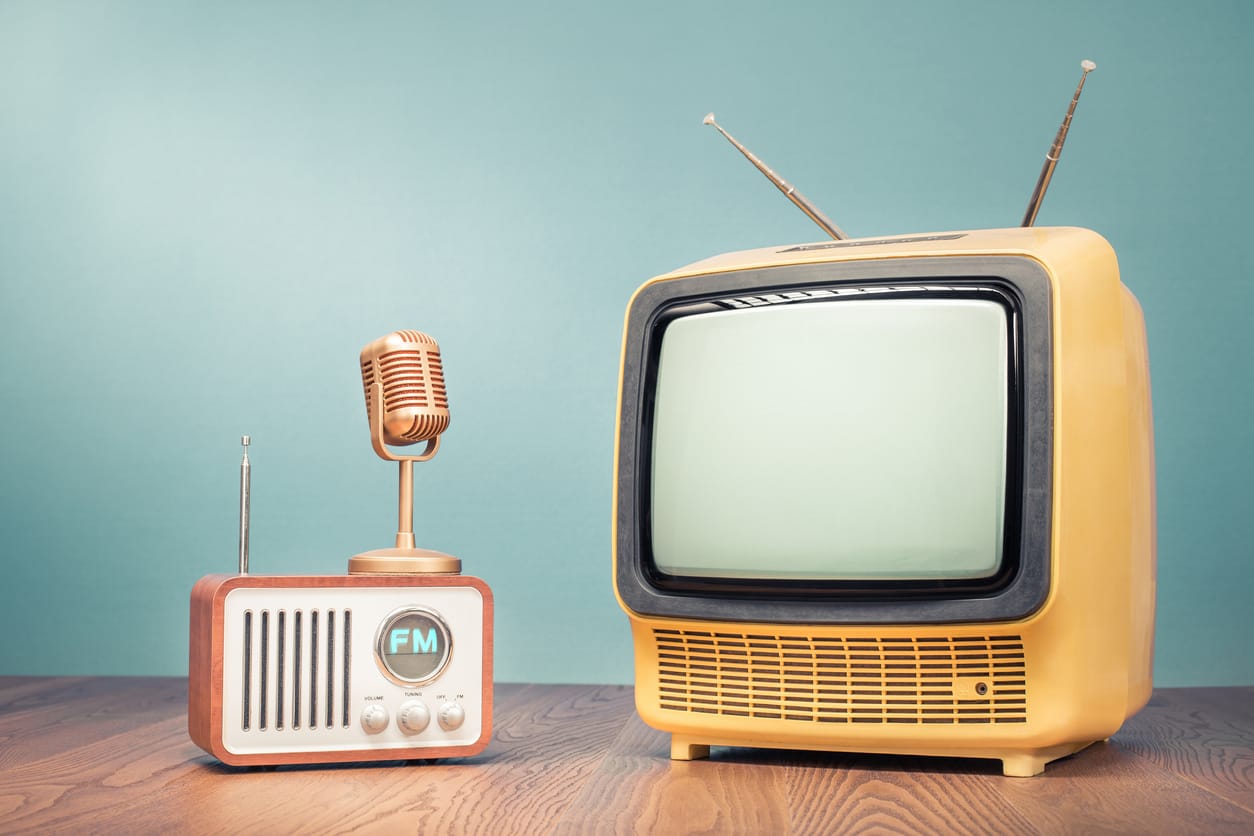 Increasing diversity and inclusion is key to building the perfect team. Here are 6 systems you might be using that may do more harm than good.