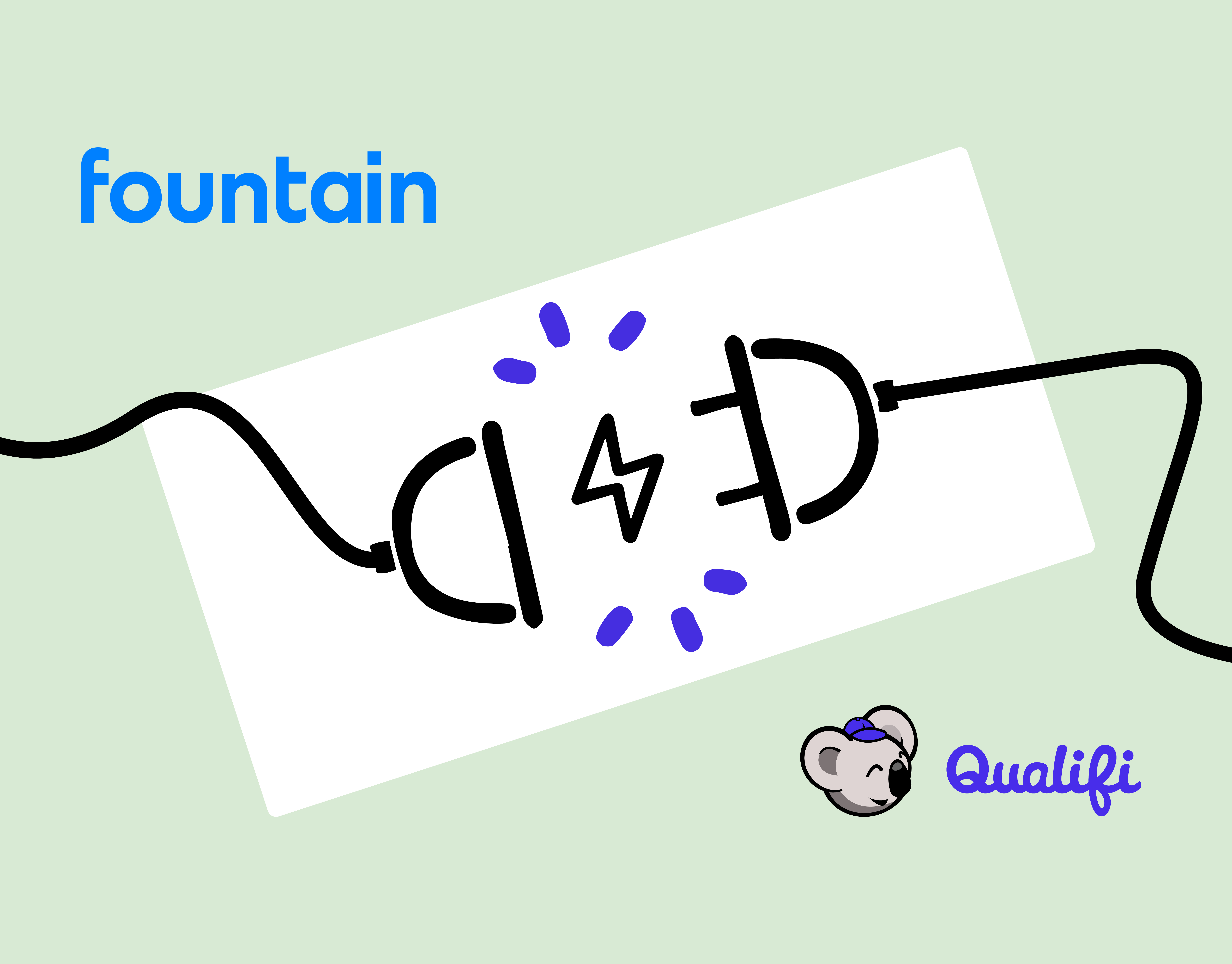 A recent study from Boston Consulting Group and Fountain found that companies that extend a job offer in days instead of weeks increase their hiring rate by more than 80% and bring in better candidates. Now, using Qualifi's asynchronous phone interviews, recruiters can phone screen multiple candidates simultaneously, resulting in faster time-to-hire. Qualifi’s platform provides companies the ability to conduct interviews up to seven times faster than traditional phone interviews conducted one at a time— leading to more jobs offered and accepted.

Qualifi’s new integration with Fountain ensures recruiters can scale their efforts and track applicants throughout the entire hiring process. The partnership allows teams to easily access candidate responses and share notes on their performance, keeping decision makers more informed and ensuring a smoother, more efficient hiring process for all candidates.

"Recruiters face many of the same issues, whether it's a team of one or 200 they need to know how to find the right candidates without wasting time,” said Darrian Mikell, Co-Founder and CEO of Qualifi.

"We made Qualifi to help streamline that process. Time is of the essence, and this integration with Fountain is about quickly hiring the right people. It’s the perfect opportunity for recruiters to save time while improving the candidate’s experience as well.”

“By providing recruiters and hiring managers the integrated tools from Fountain and Qualifi, companies are able to reduce the time to hire and generate far more candidates to these companies at a time when candidates are needed most,” said Sean Behr, CEO of Fountain.

“Not only does this partnership aid the recruiter, this also enables the candidate to find a job and start working more quickly and in a manner that is simple and easy.”

The integration between Qualifi and Fountain gives recruiters the ability to seamlessly gather interview responses through on-demand phone screenings and candidate assessments as part of the interview process. No scheduling required. Joint customers can use Qualifi to automate the interview and assessment steps in their Fountain workflows, giving recruiters a one-of-a-kind solution that merges two steps into a single experience.

For more information about the partnership, please visit qualifi.hr/fountain-partnership 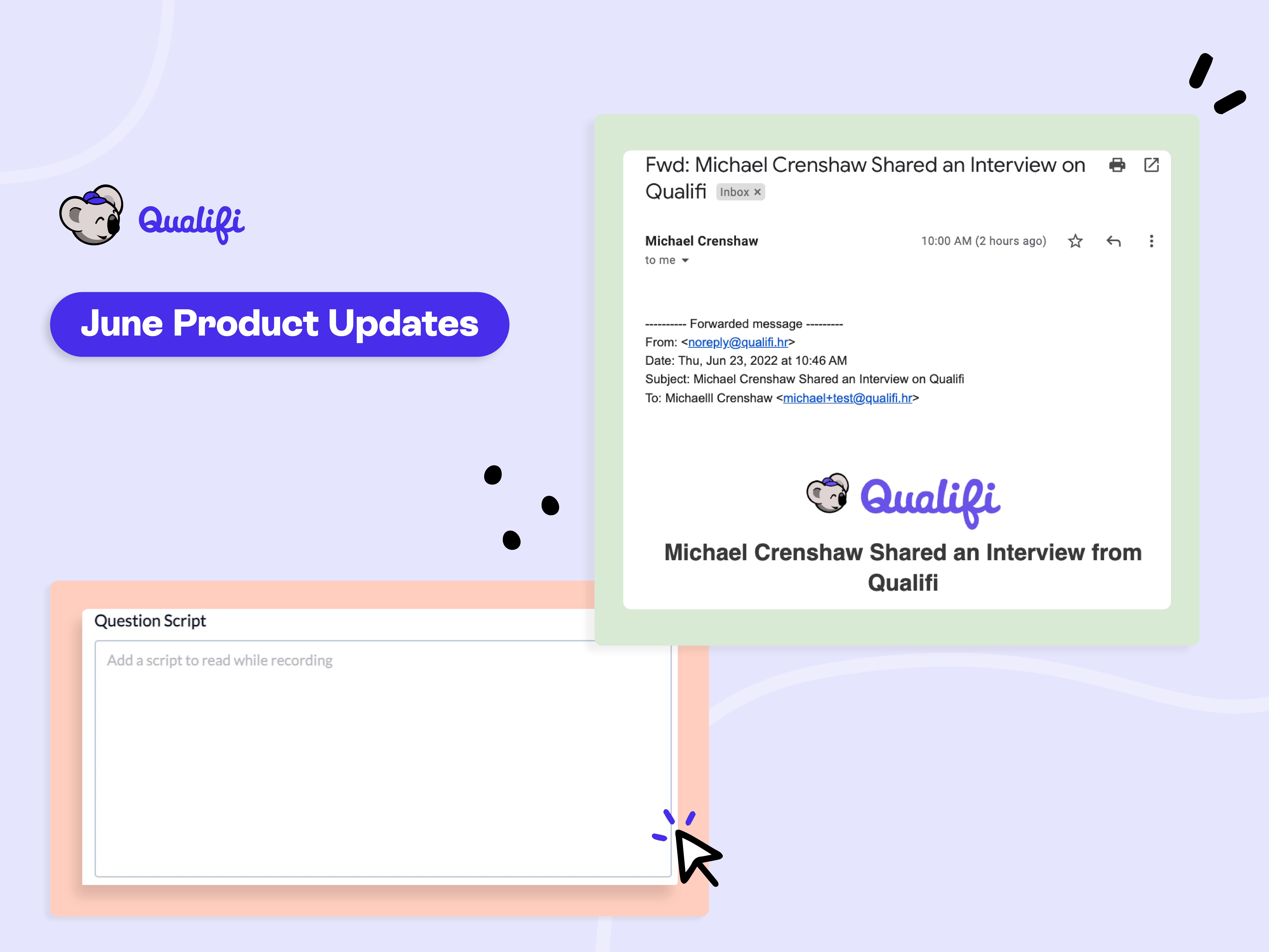 Qualifi's on-demand interview platform is constantly changing. Here are few updates we made this month. 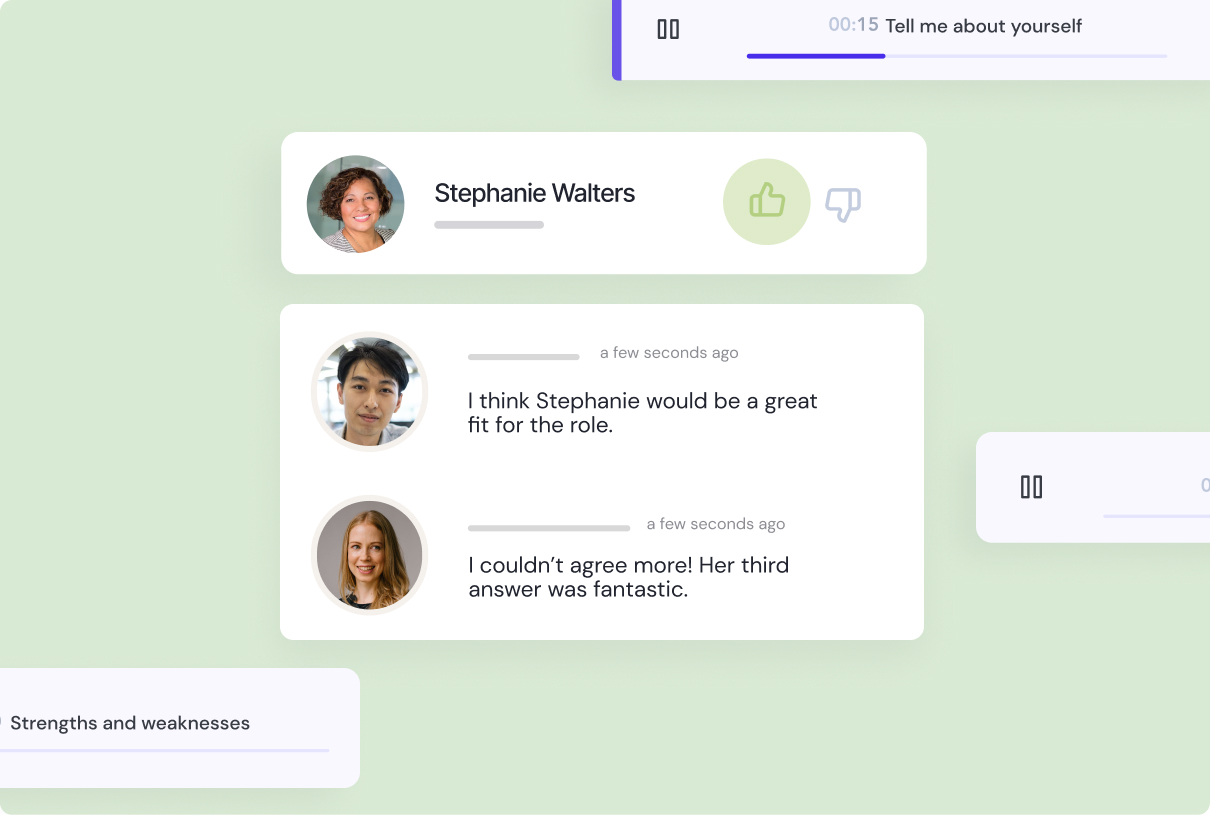 The Qualifi Game Has Changed: An Improved User Experience

The Qualifi team is excited to walk you through some updates and features to the platform that will expand your outreach and help you interview faster.