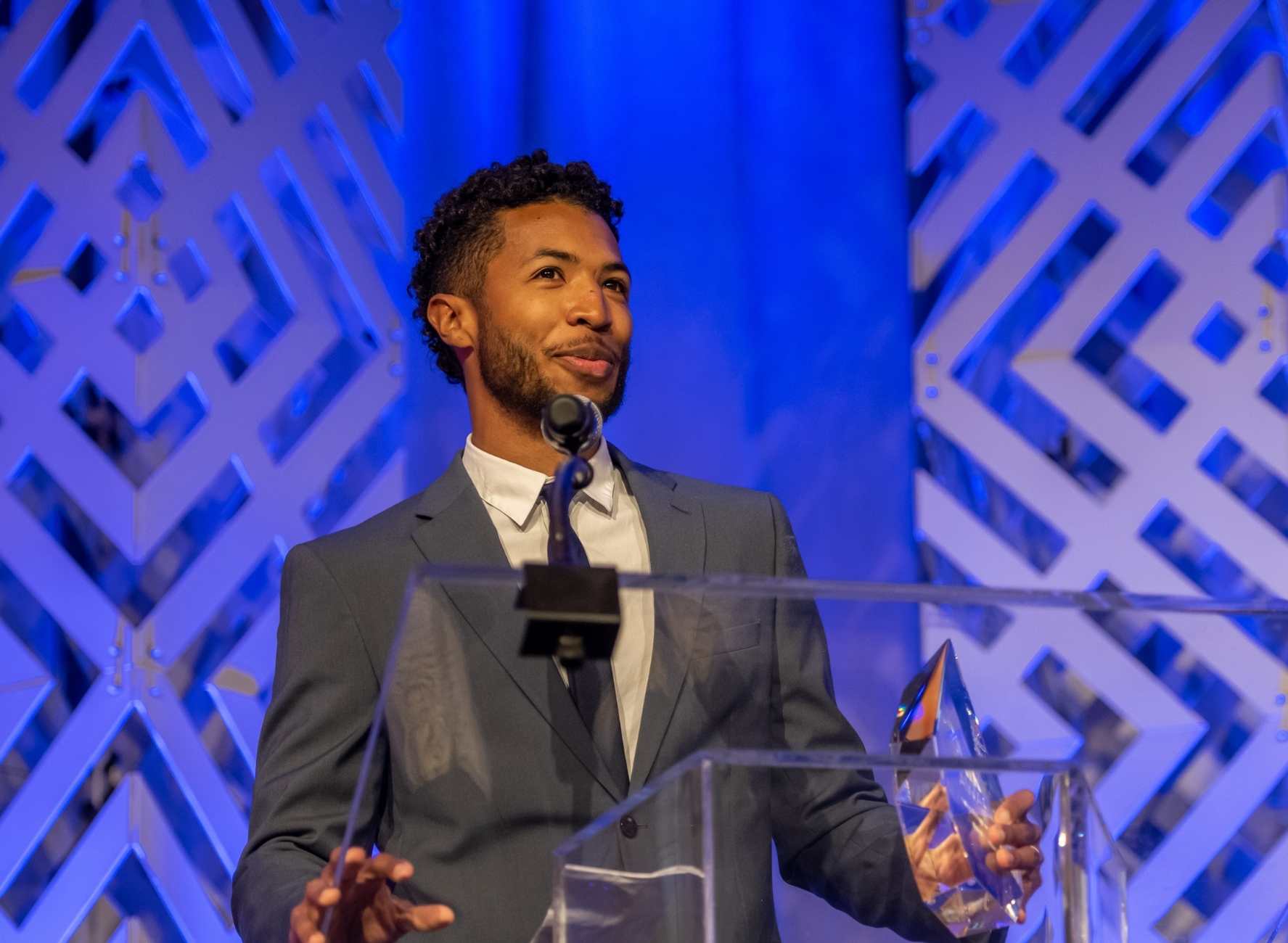 Last week, the Indiana Chamber of Commerce recognized Qualifi as one of the 2022 Best Places to Work in Indiana. The annual rankings were determined through employer reports and comprehensive employee surveys, and Qualifi landed within the top 10 of the “small companies'' (15-74 employees) category after appearing on the list for the first time.

In April, TechPoint, the nonprofit, industry-led growth accelerator for Indiana’s tech ecosystem, named Darrian Mikell, co-founder and CEO of Qualifi, winner of the 2022 Rising Entrepreneur of the Year Award, part of its Mira Awards, the state’s largest and longest running technology awards program recognizing the “Best of Tech” in Indiana.

The 52 independent, volunteer judges were impressed with Darrian’s “hard-won success and the velocity of growth Qualifi has generated, securing $3.3 million from venture capital firms, notable funds and angels'' and “his intentional focus on building a diverse workforce and recognize Qualifi as one of the most diverse tech employers in Indianapolis, built from the ground up.”

“There’s an incredible team behind Qualifi contributing to our company’s success, and both awards validate all our hard work in helping companies hire the best talent in the fastest way possible,” said Darrian Mikell, co-founder and CEO of Qualifi. “We are truly just getting started and I can’t wait to see what our team achieves in the months and years ahead.”

These recognitions come at a time of significant growth for the company as more HR and talent teams look to transform their high-volume recruiting, mitigate bias and improve the candidate experience with on-demand, asynchronous phone interviews. For more information about Qualifi and to read about open positions, visit qualifi.hr.

Want to learn more about the startup changing the future of how you hire?