Skip to main content
About
Reid Health is a 200+ bed hospital located in Richmond, IN, committed to the community and being an extra hand for patients and families during recovery.
Industry
Health Care, Hospital
Company Size
1001 - 5000 employees
Key Results

“Qualifi cut down our interview times by 20 minutes per candidate resulting in a 44% decrease in interview time. Now, our application review process is more efficient, and we get a better perspective of the candidates.”

Reid Health brings over 100 years of healthcare services to Indiana and Ohio. They have 231 beds at their main campus and numerous satellite locations. Reid Health has high hiring demands and needs a system to help speed up and organize its recruiting process.

When their small but mighty recruiting team went down a member, they started relying heavily on Qualifi to help pick up the extra weight.

Reid Health uses Qualifi to screen candidates quickly. They were able to transform their hiring process and improve the candidate experience.

Reid Health had four recruiters and went down to three. The lack of HR staff posed a problem for their hiring goals.

They needed something to help them get more qualified candidates in the door. Qualifi was able to step in and help them fill that gap.

While implementing Qualifi, the recruiters at Reid Health were pleasantly surprised at how easy it was to set up.

Once the team at Reid Health was using Qualifi consistently, they saw a change in candidate relationships in addition to interview time.

“Qualifi has really helped build relationships with our candidates, honestly. Because when they come in, we already know something about them.” —Zaigan, HR Generalist

The Reid Health team explained how Qualifi helps them evaluate candidates who might be a great fit but have a hard time showing those qualifications through a resume or cover letter.

“Qualifi gives us another layer to explore when it comes to reviewing applicants. It provides a much more through way to look at an applicant and learn more about their personality.” — Zaigan, HR Generalist

“Everybody says how much they like phone screening with Qualifi… The process was really quick and easy.” — Calista, Manager of Employment and HR

Use the transcription feature of Qualifi to read along while listening to phone interviews. It will help you take notes to share with hiring managers as well.

Ready to expand your hiring efforts without expanding your team?

How First Advantage used Qualifi to broaden their applicant pool 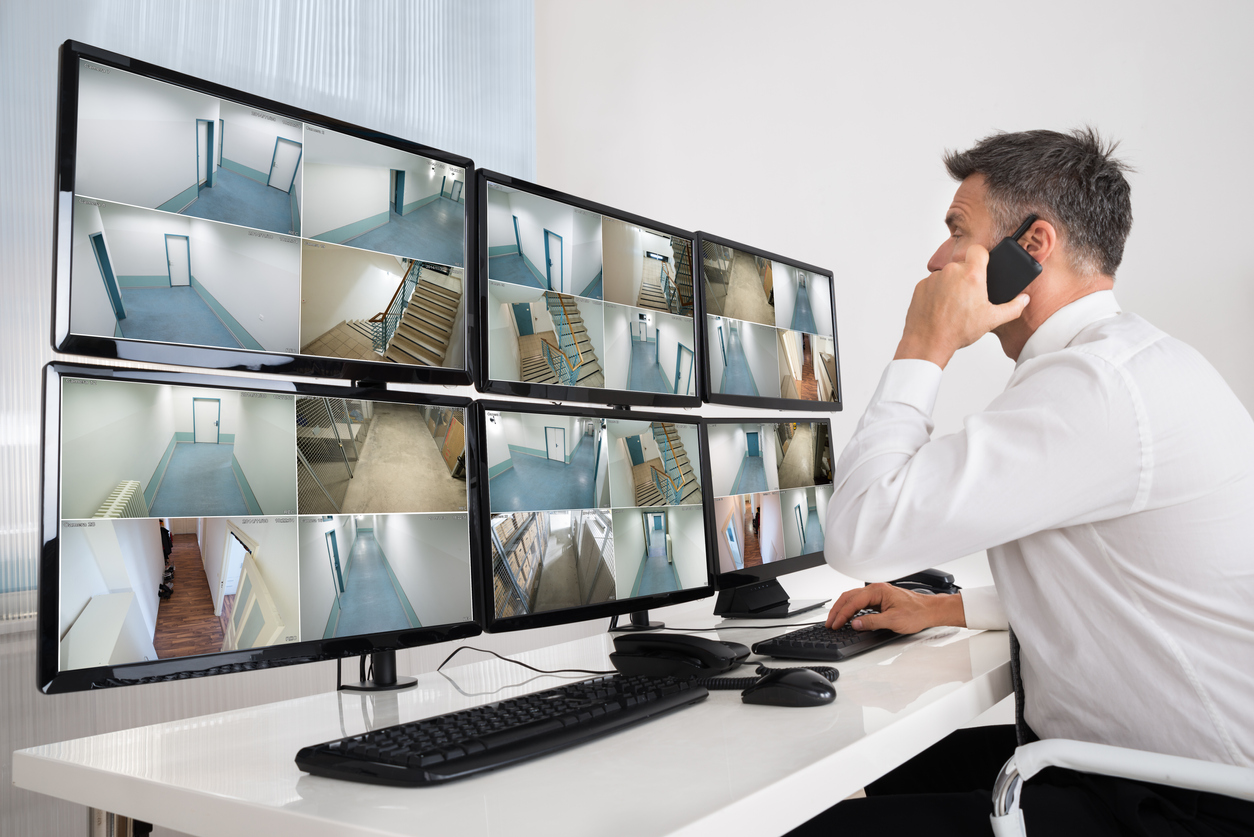 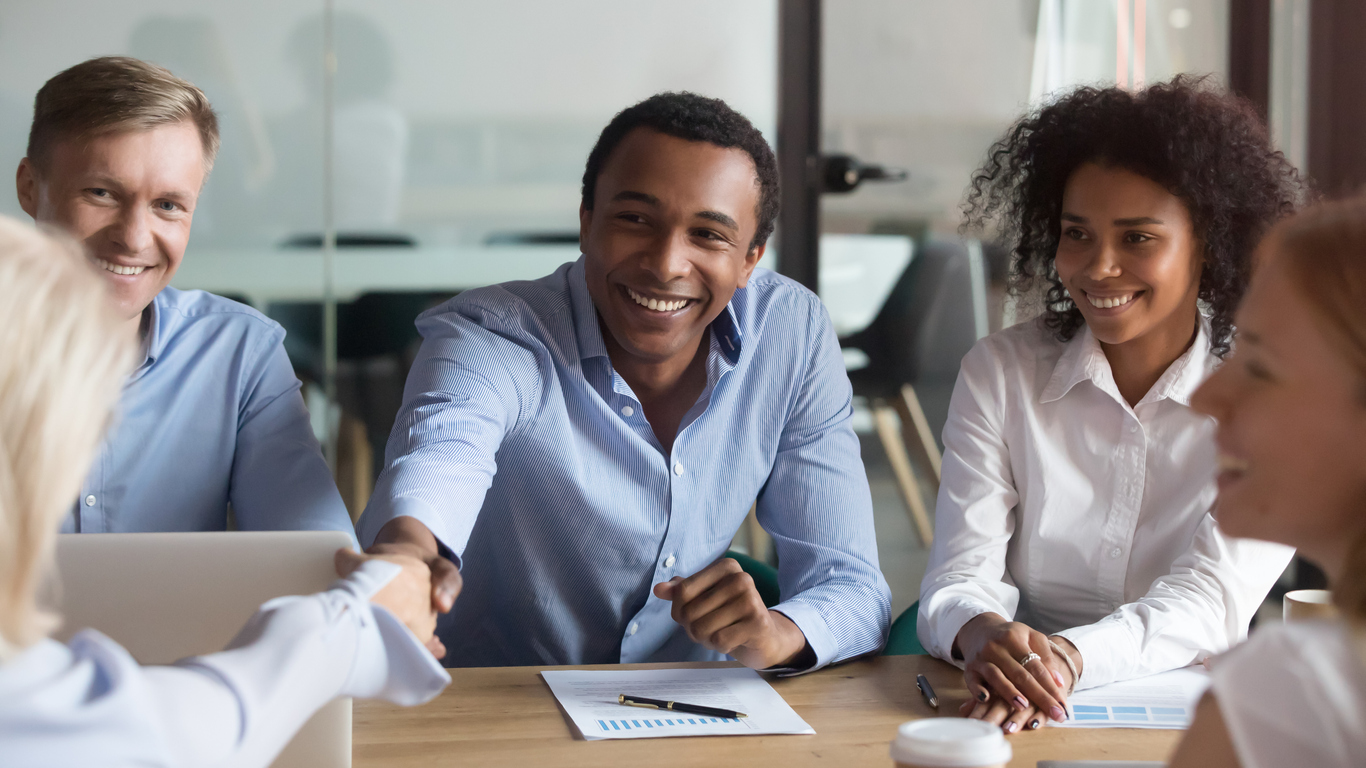 How Buffini and Co. used Qualifi to save their Recruiter 20 hours per week