Learn about the benefits of one-way interviews below.
Start Your Pilot 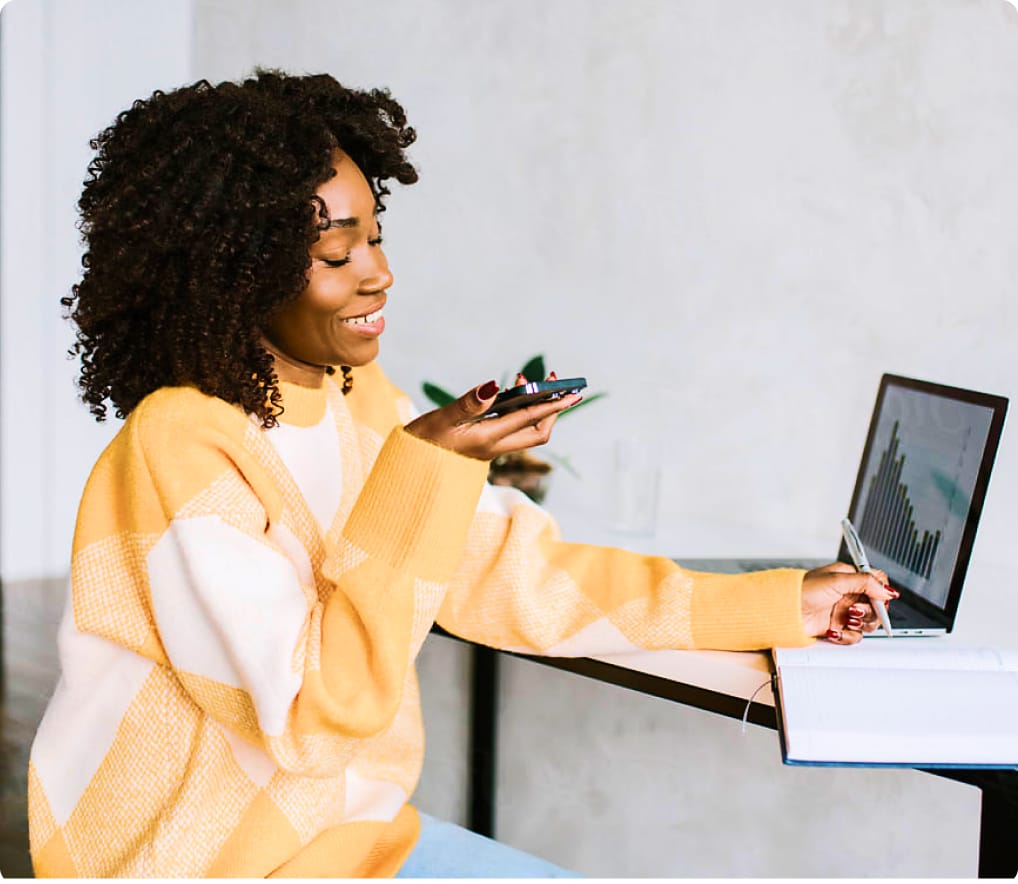 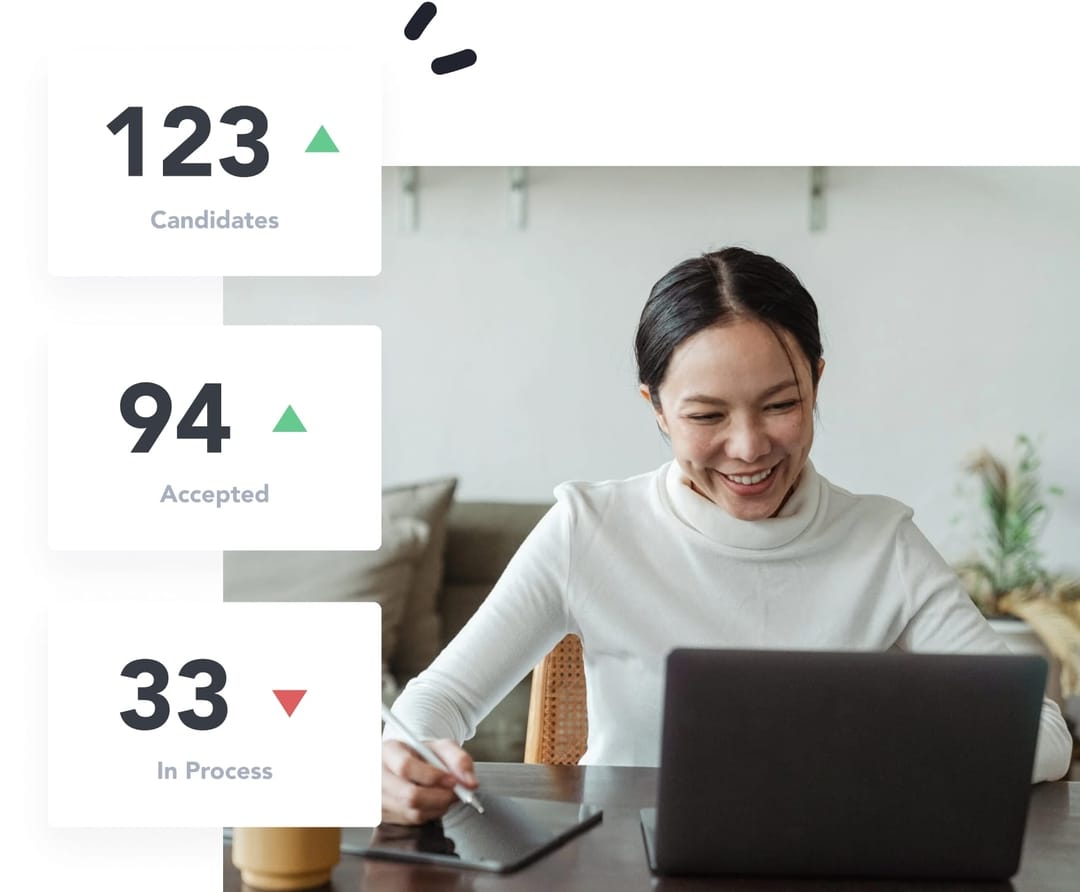 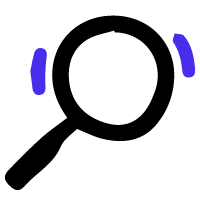 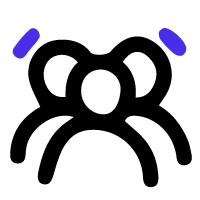 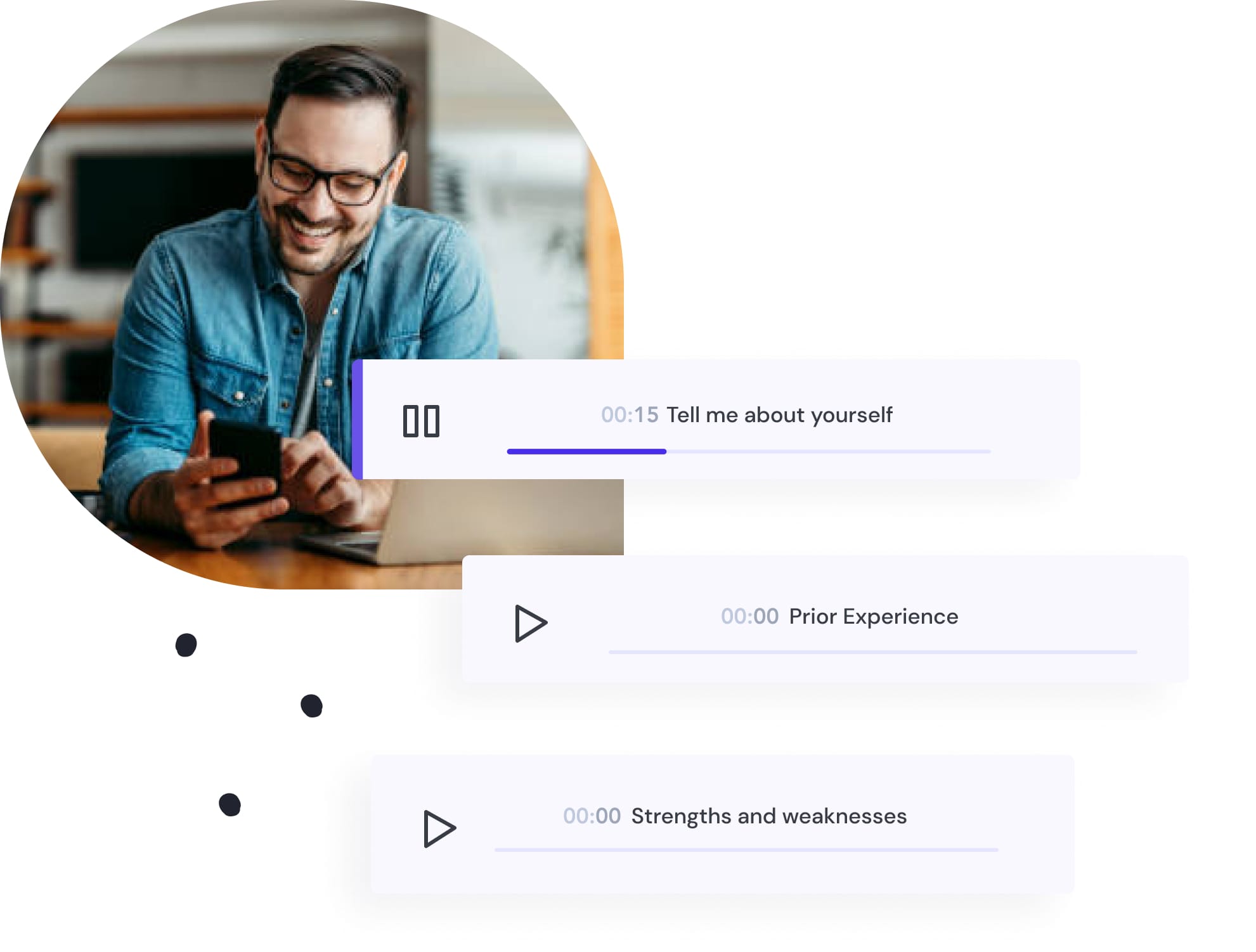 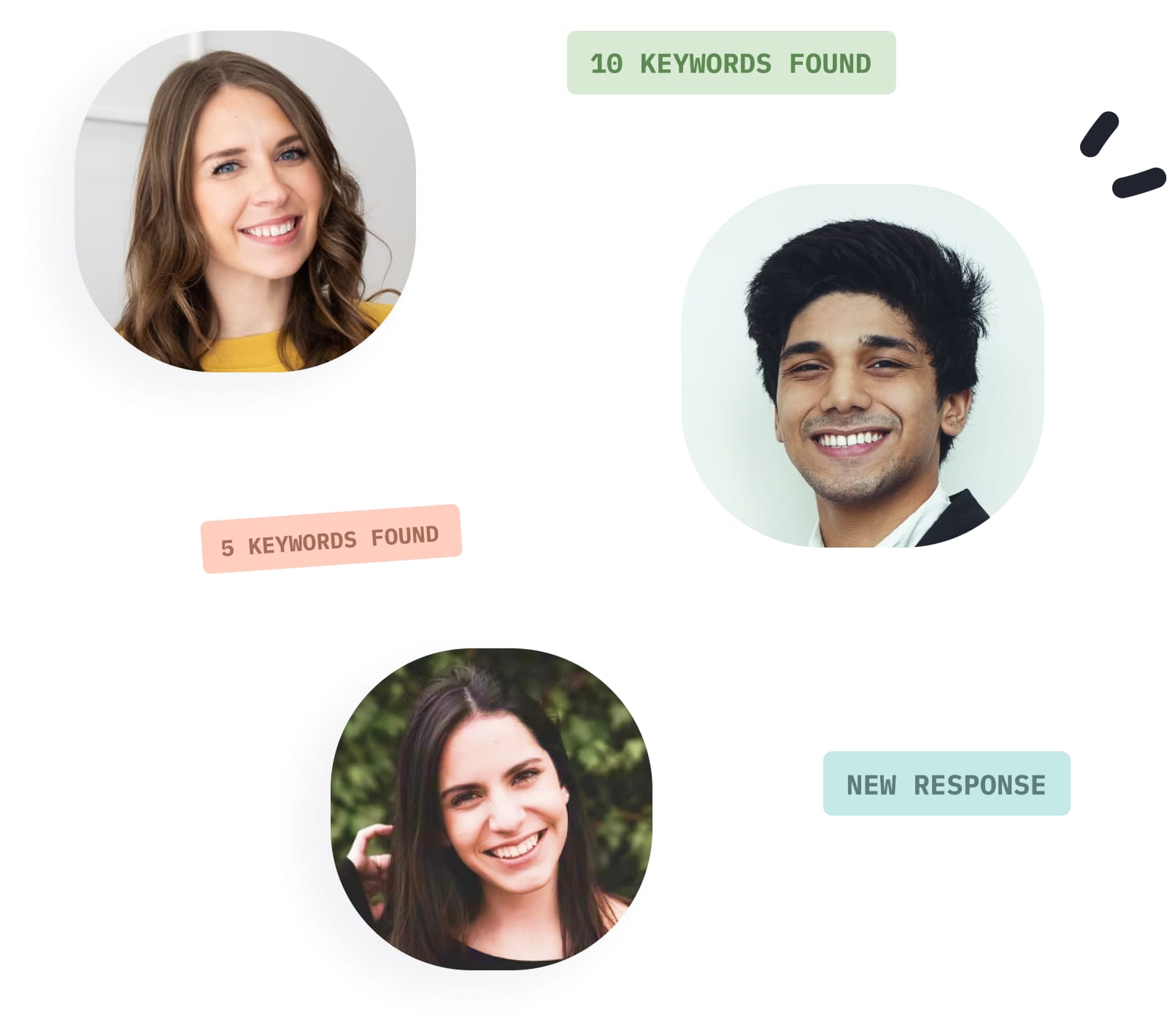 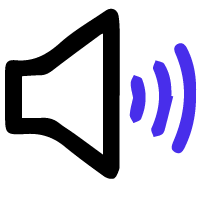 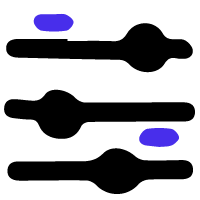 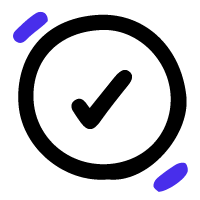 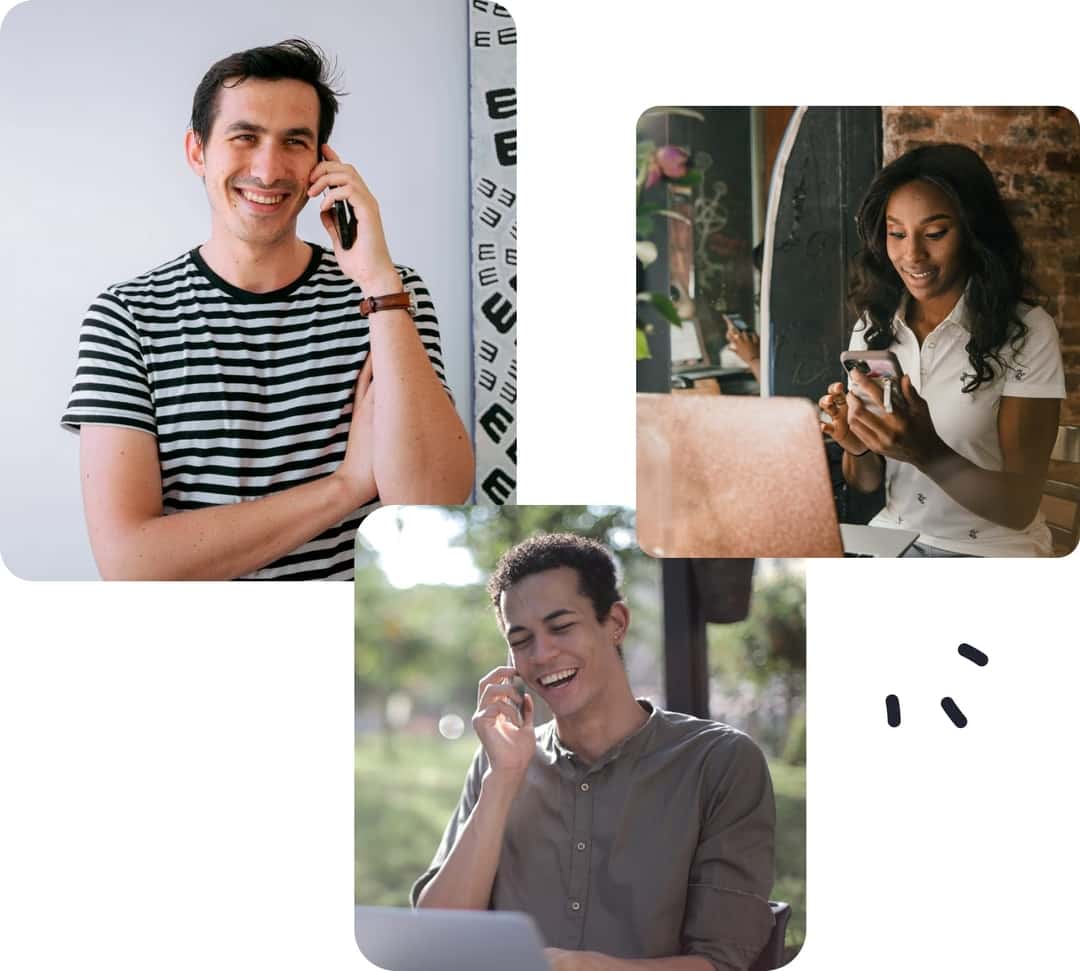 The world of recruitment is constantly changing. Recruiters must keep up with the latest trends and candidate experience to hire the best available talent. It can be difficult for hiring teams to keep up with these trends and the day-to-day demands. However, some of these trends are a necessity to not lose out to the competition. This us brings to the question, “What is a one-way interview, and why is it so important to the modern recruiting process?”

However, there are important differences between one-way audio and one-way video interviews, meaning recruiters must choose the one that’s right for their hiring process.

What is a One-Way Video Interview?

“So, what is a one-way video interview?” you ask, “how are they different than one-way audio interviews?”

Well, in essence, the primary difference is that video interviews require a visual aspect in the interview process. As such, they come with several limiting factors you do not see with phone interviews. For one, this makes them significantly less accessible than phone interviews. Any kind of video interview requires candidates to not only have the hardware to record themselves, but also have a professional environment in which to interview. Both of these are not necessarily something all candidates can obtain.

Worse yet, with the one-way video interview, discrimination based on visual appearance is more likely. This is because everyone, not just recruiters, possess unconscious biases based on sex, race, and more. This bias can lead to a homogenized workplace which can harmful to productivity. According to a 2018 Boston Consulting Group survey, companies with above-average diversity saw a greater proportion of revenue from innovation than companies with below-average diversity, 45% to 26%.

What is a One-Way Phone Interview?

A one-way phone interview is an interview method that comes with all the benefits of asynchronous interviews and none of the drawbacks of video. Each part of the interview is recorded separately, and delivered by phone.

For example, let’s first look at accessibility. While webcams and other camera equipment are something of a niche commodity, 97% of Americans own some form of cellphone. As such, recruiters are able to reach the most possible candidates for remote interviews.

A one-way phone interview provides both candidates and recruiting teams with better use of their time, and an effective, structured interview system that’s easier for both parties. What’s more, this form of interview is becoming increasingly essential to the modern recruiter. As the hiring market becomes more and more competitive, the demands on recruiters grow. As such, recruiters are experiencing higher burnout rates than ever.

Many hiring teams have already adopted one-way phone interviews into their hiring process. Yello estimates that 51% of recruiters already use interview scheduling software and 26% more are considering adopting it as well.

As such, one-way phone interviews are a massive time saver on the longest part of the hiring cycle. What’s more, this form of interview allows recruiters to improve the screening efficiency by 80%. Rather than spending 30 minutes to an hour per candidate, recruiters can now cut that time down to 5 minutes on average.

This means recruiters can drastically reduce their time-to-fill. As a result, they are able to reach the available talent before their competitors, increasing their chances of making an offer first. Plus, speeding up the hiring process this way saves money, and improves overall recruiter efficiency without the strain of traditional recruiting methods.

Potentially the most important benefit of one-way interviews is what they do for the candidate experience. This is important to the modern recruiter as 58% of candidates report having declined job offers due to a bad experience during the hiring process.

One-way interviews allow you to eliminate candidate resistance at every stage of the interview process. Many candidates rate their interview experience as positive when they were allowed to interview on their own time through one-way interviews. This is because candidates can respond at a time that’s convenient for them.

Unlike video interviews, there’s no pressure for a perfect background or appearance. Rather, candidates can interview anywhere or anywhen. This flexibility also lets them move forward with the interview process faster than they could otherwise. Nearly 90% of these interviews often take place less than 24 hours after they receive them. That means you can allow an applicant to interview almost as soon as they apply for the position.

How to Integrate One-Way Interviews Into Your Hiring Process

There are many products out there that promise an end-all solution to your on-demand interview needs. However, you need a platform that can work for you.

Qualifi’s on-demand interview platform is quick and easy to integrate into your hiring process. It functions as a standalone solution as well as integrates with 30+ of the most popular ATSs available. As such, it is an ideal tool for large high-volume hiring and small recruiting teams.

With Qualifi, you’re able to recruit more candidates, faster. So, even small teams will be able to stay competitive with large enterprises that can afford large teams of full-time recruiters. Try it for free today to see exactly what Qualifi’s on-demand interviews can do for your recruiting team. 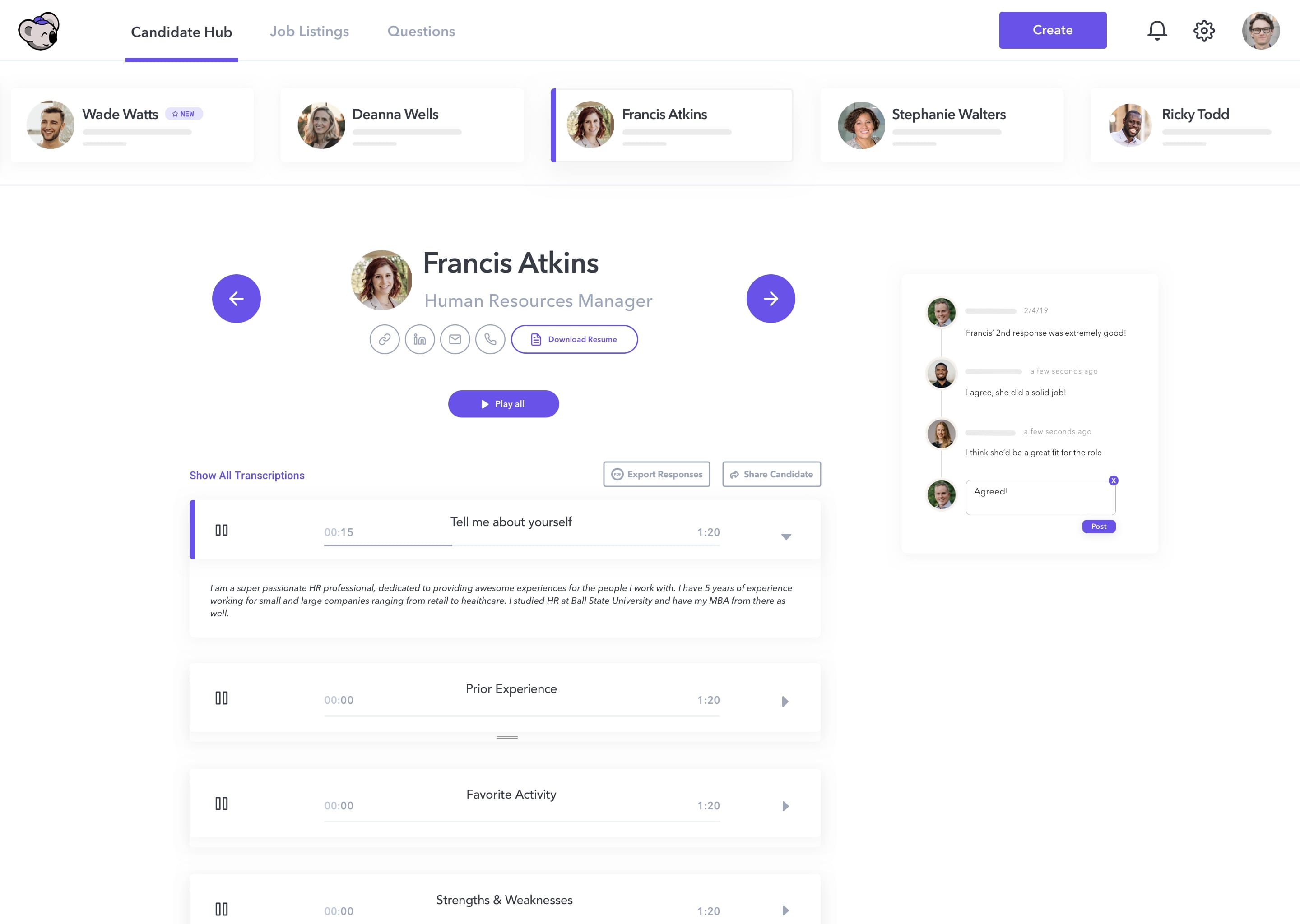